Making a difference as we grow together 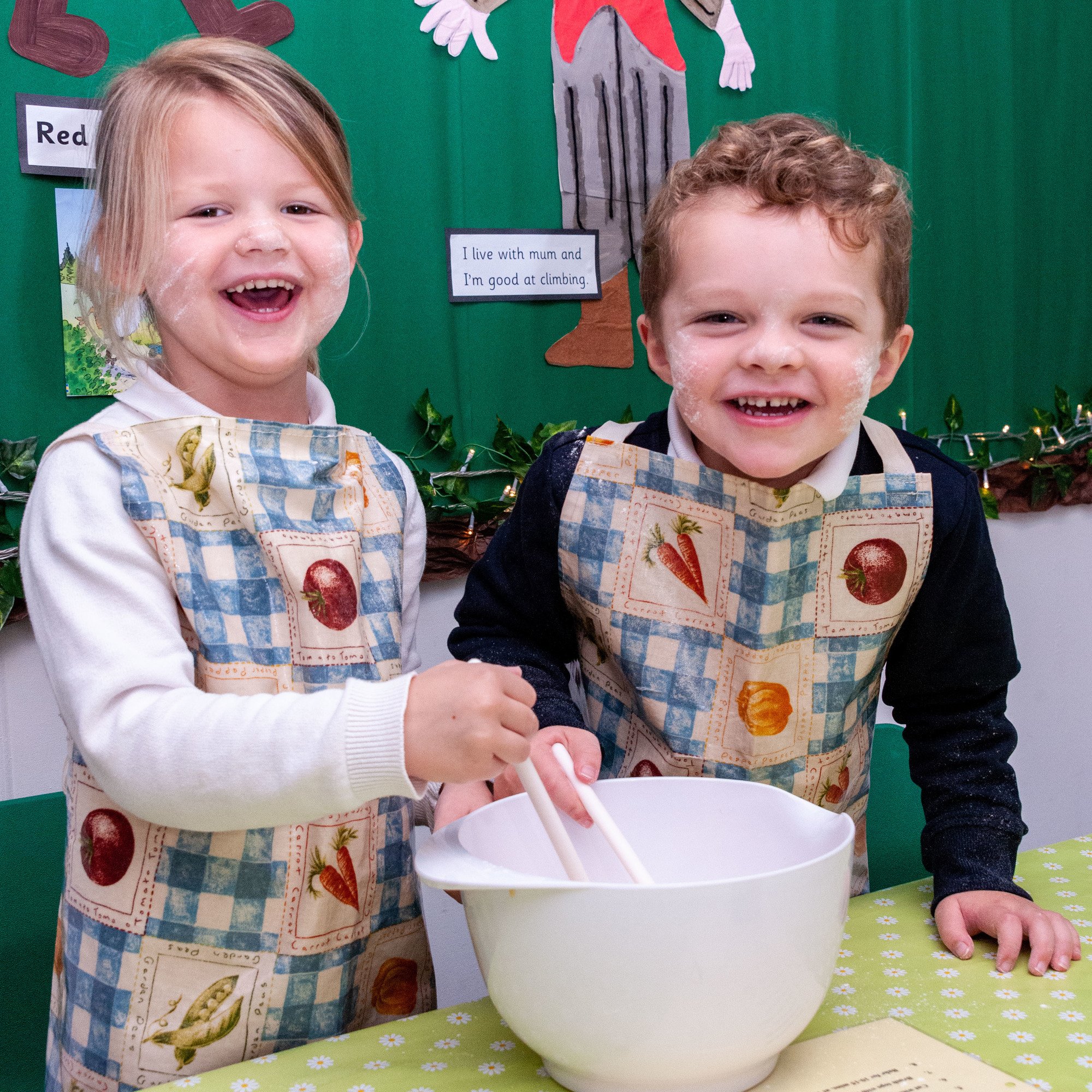 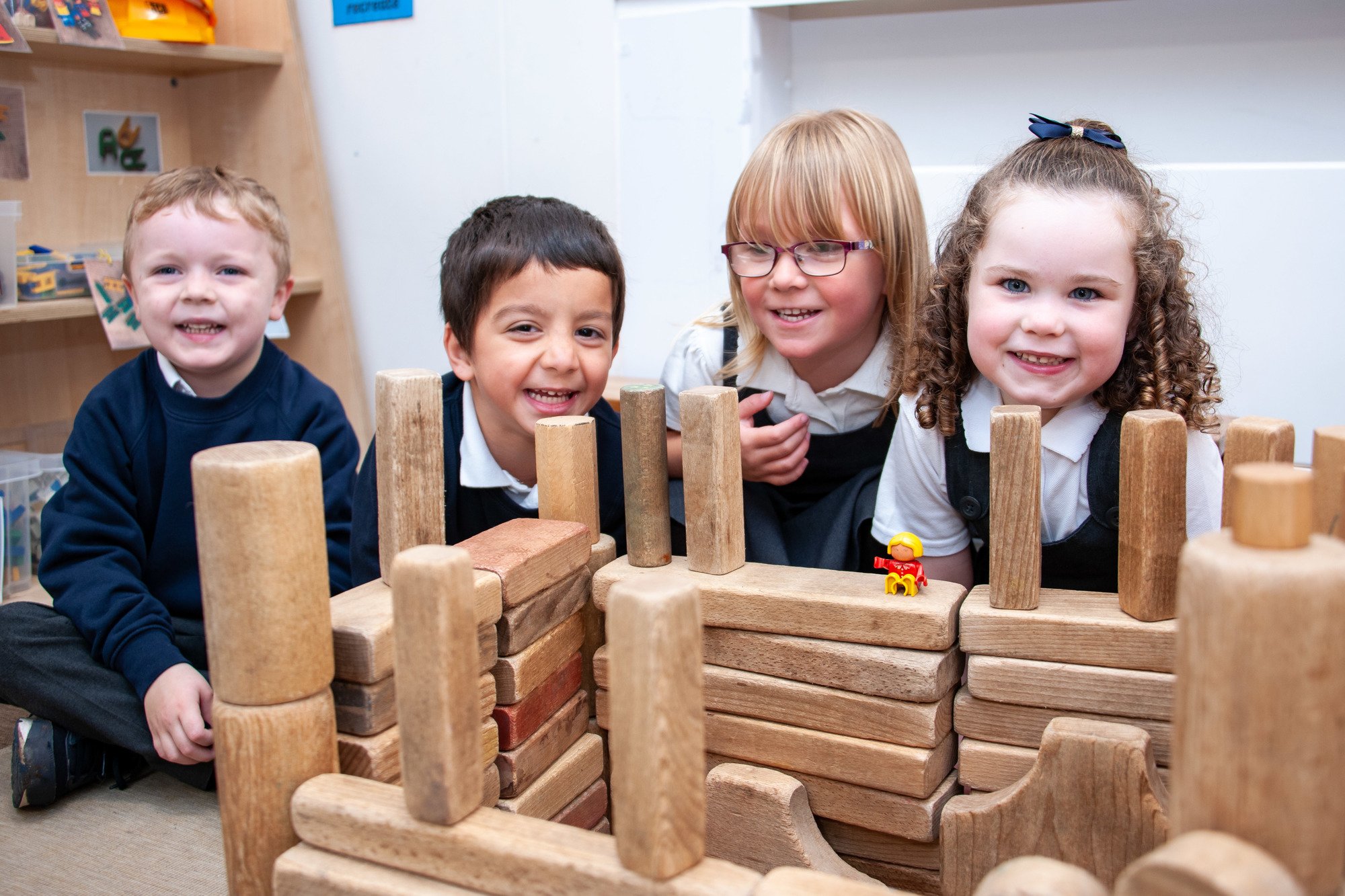 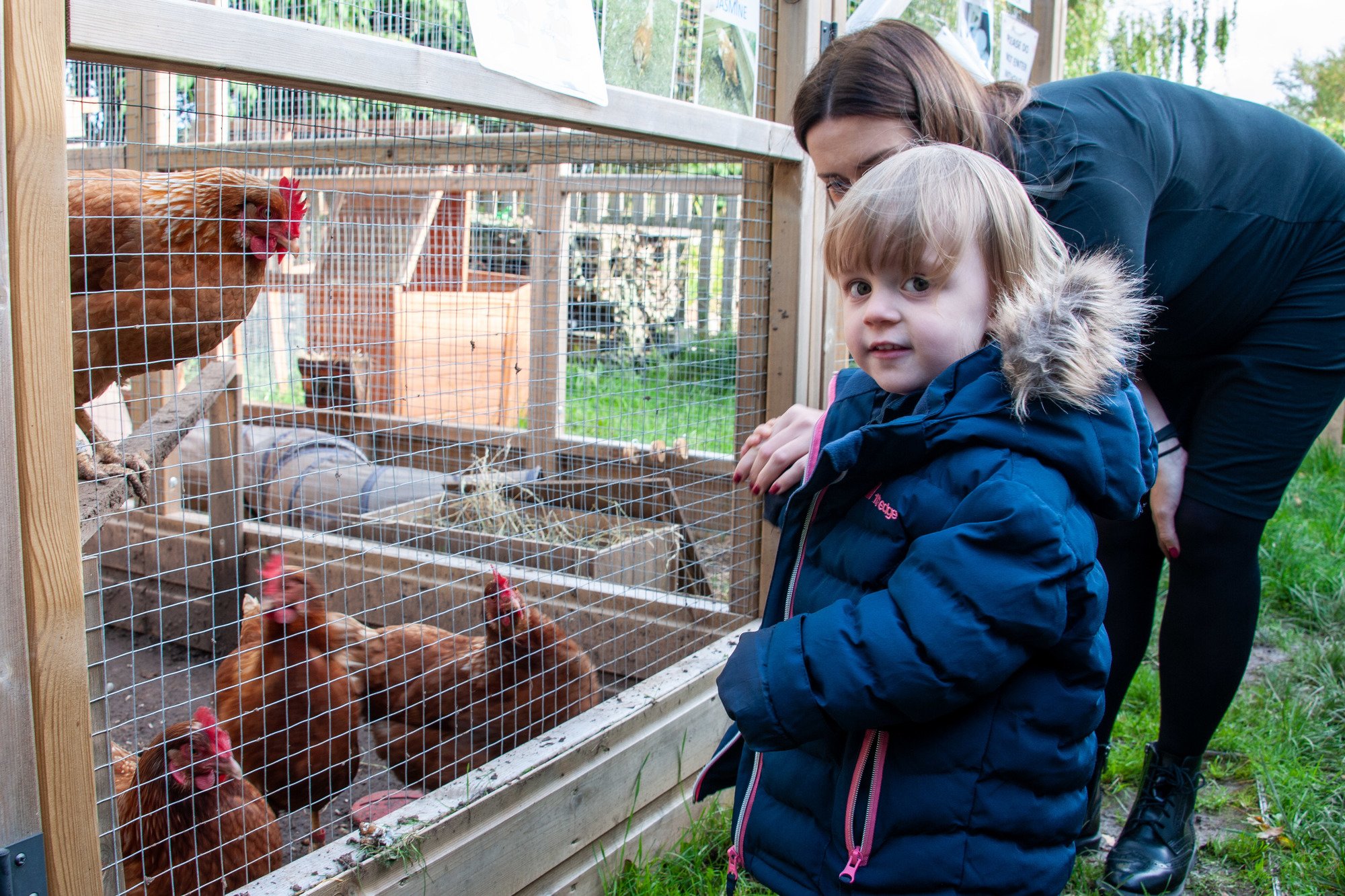 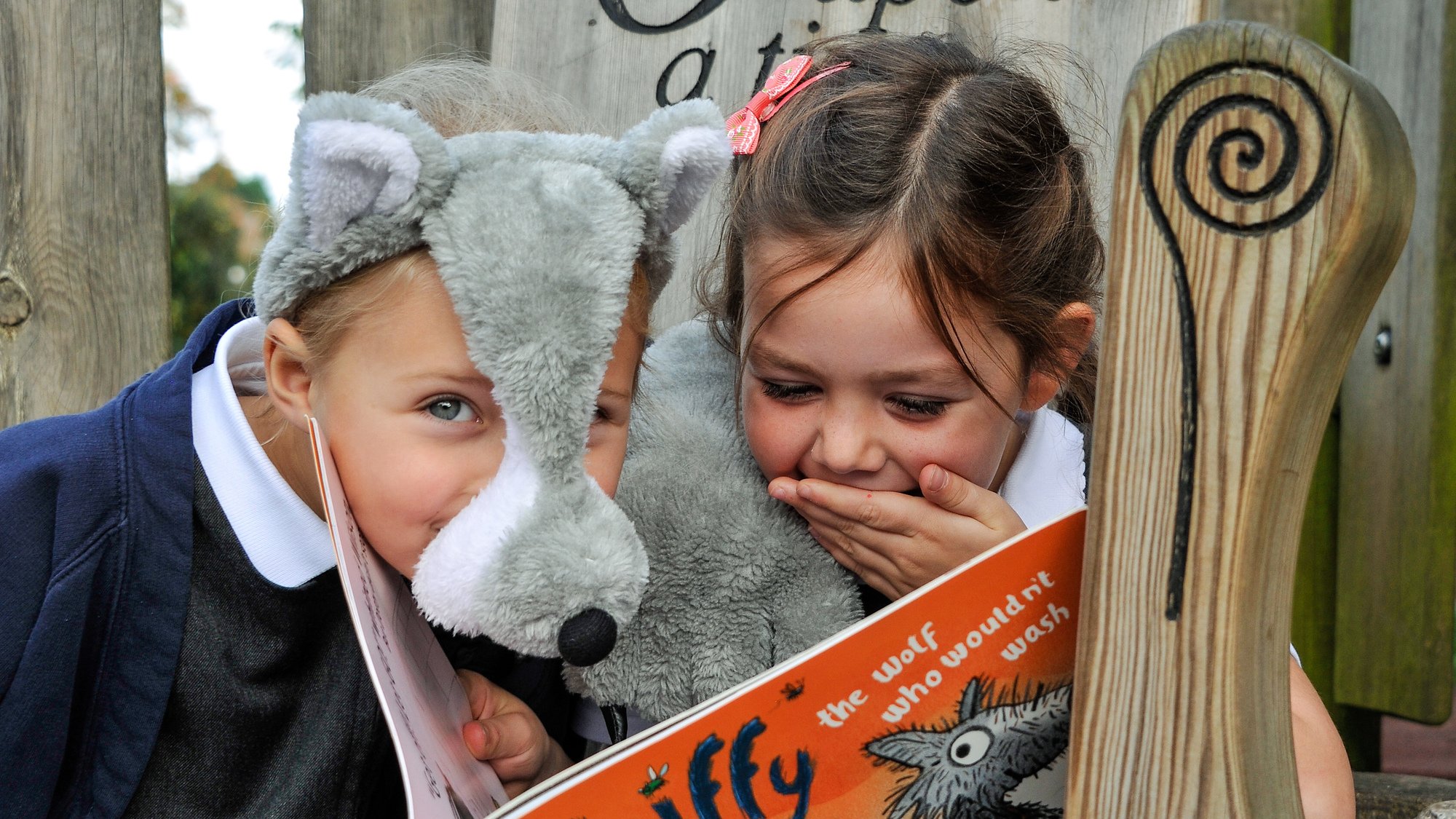 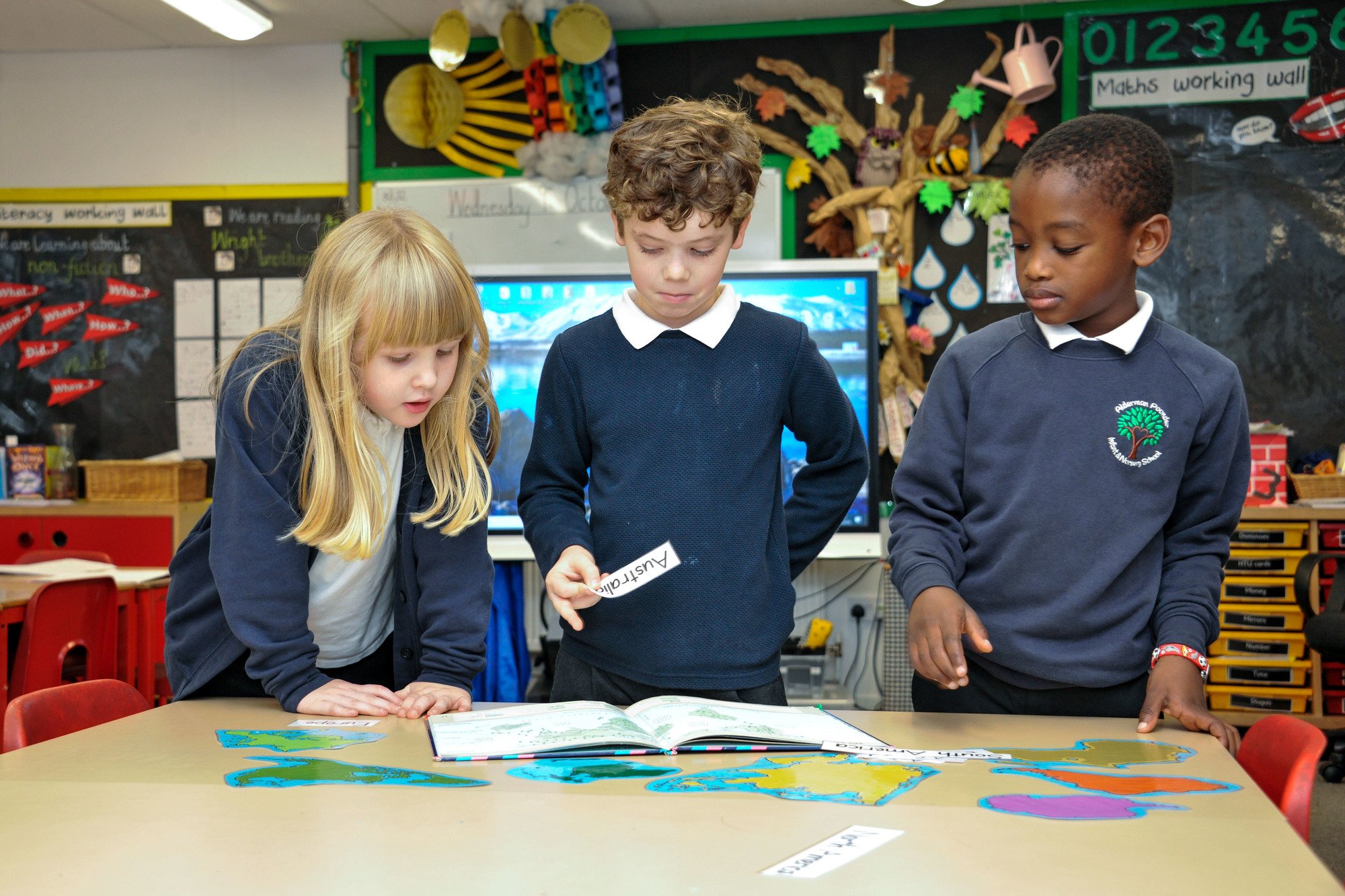 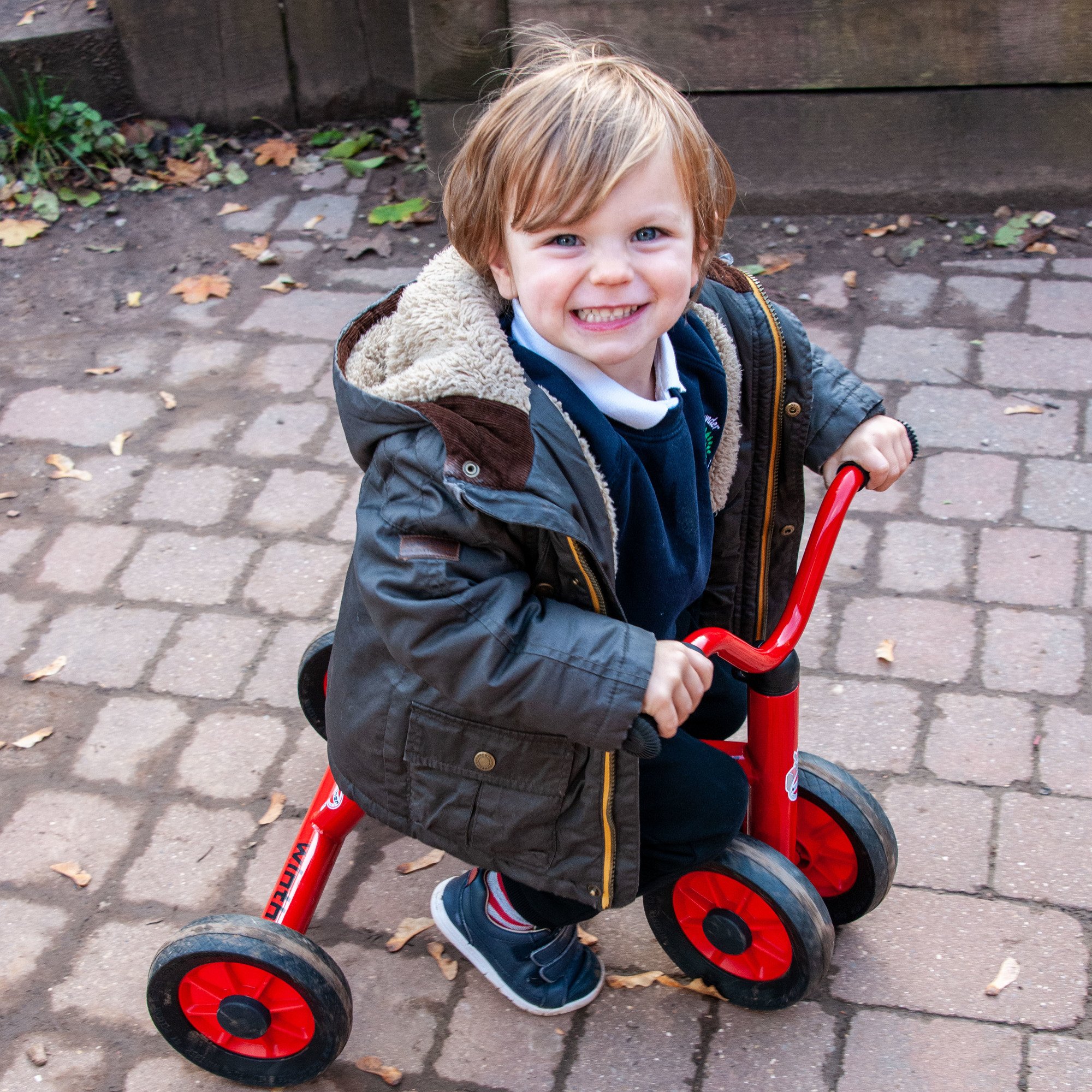 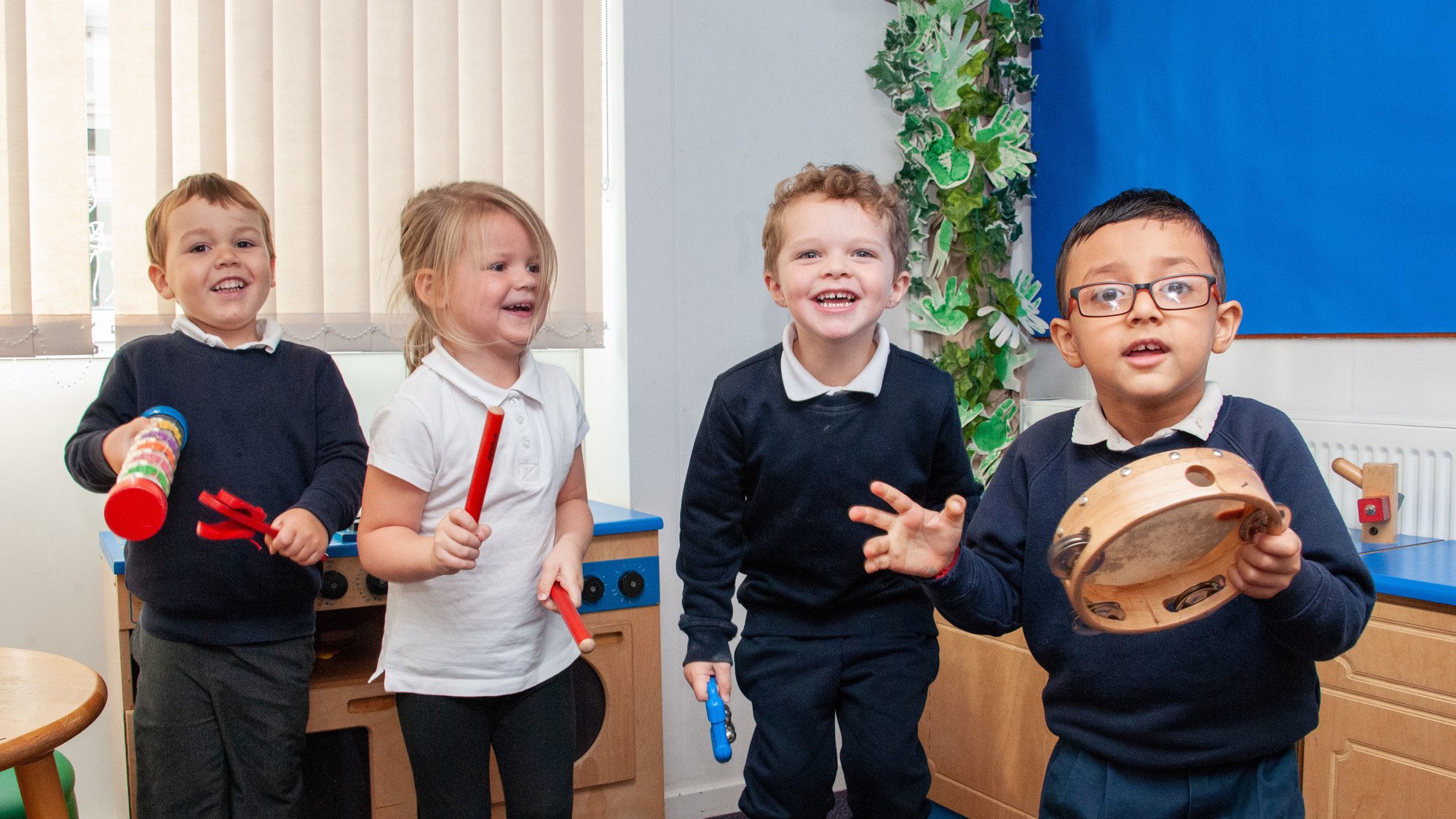 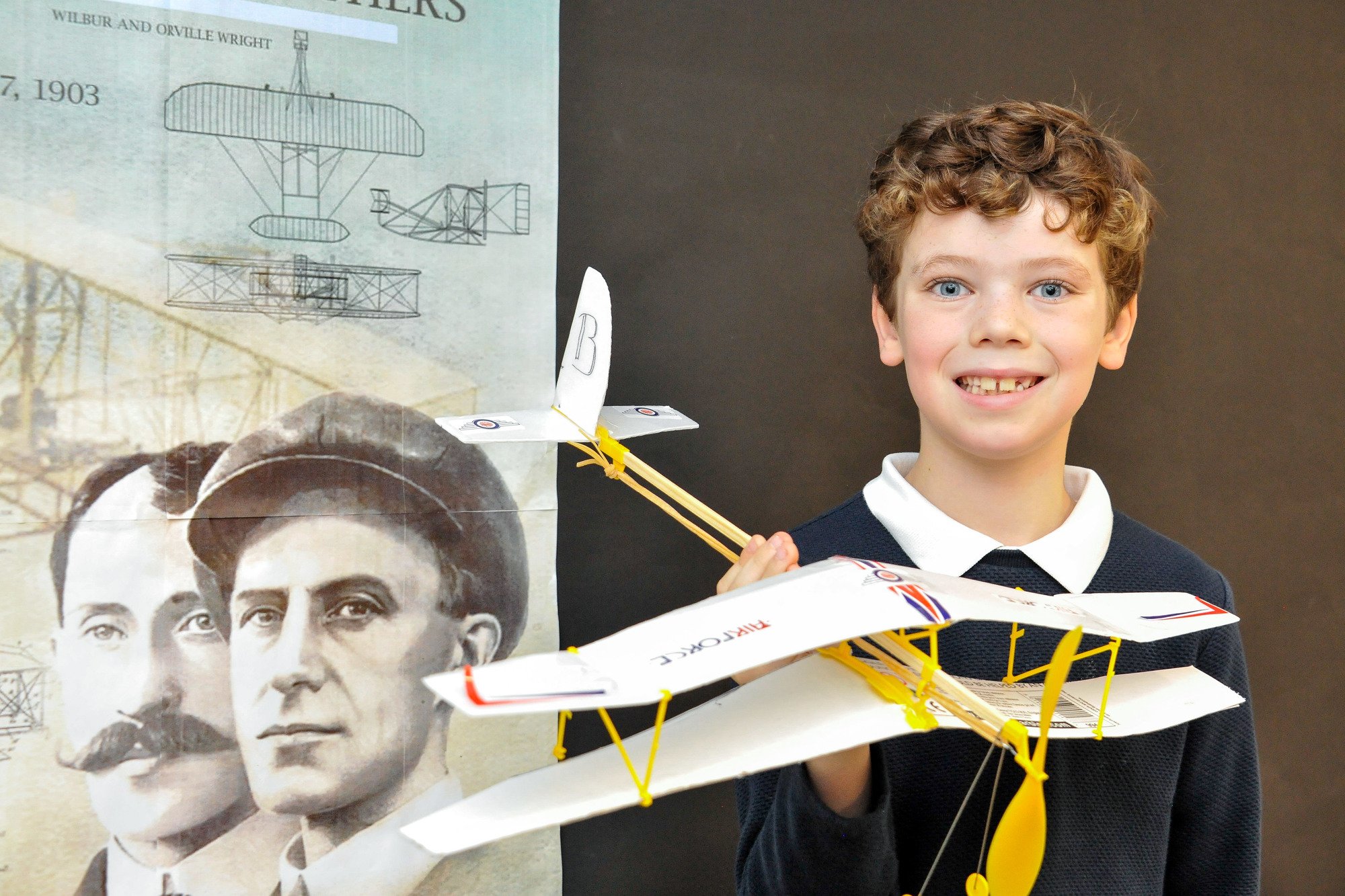 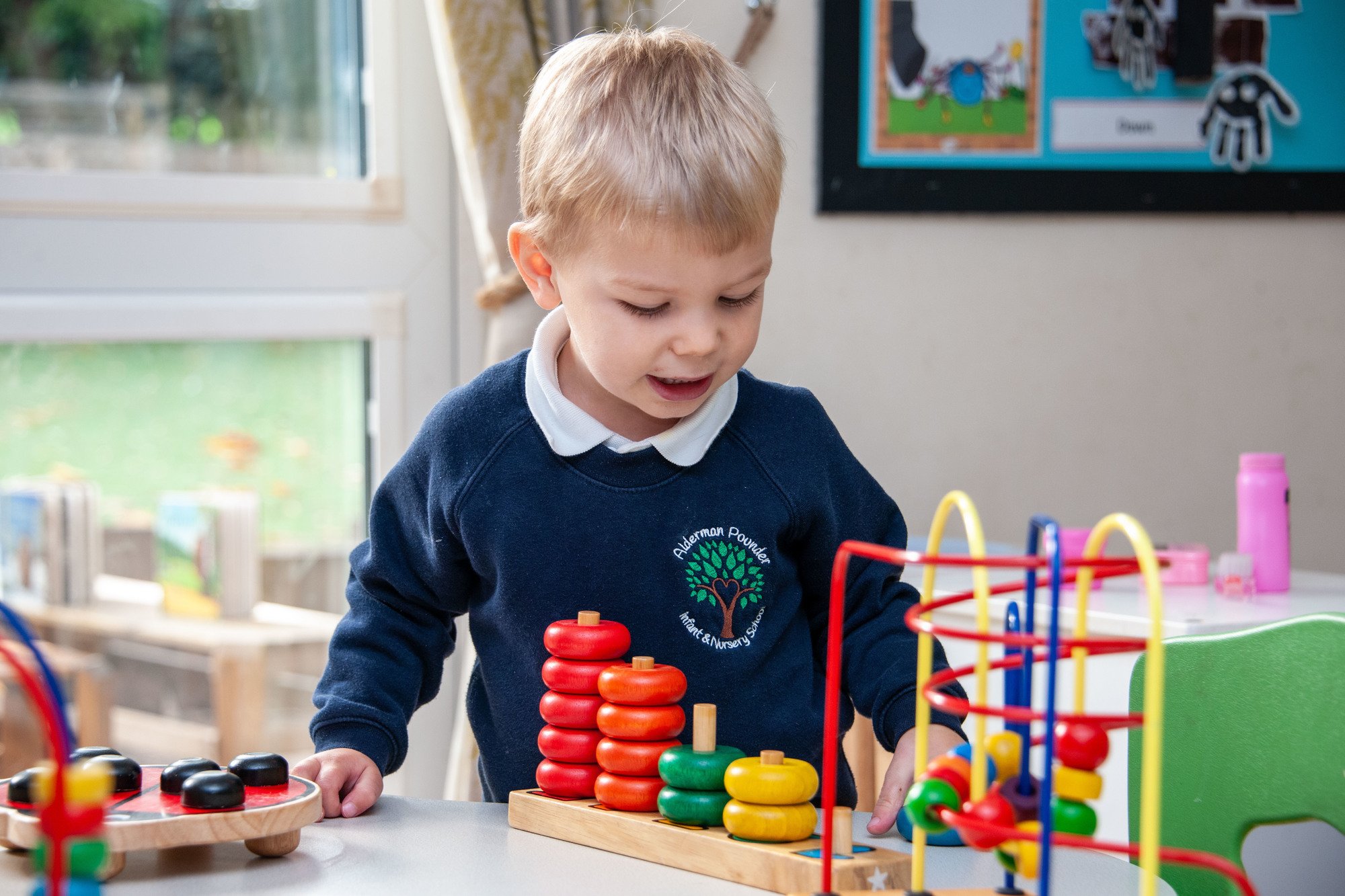 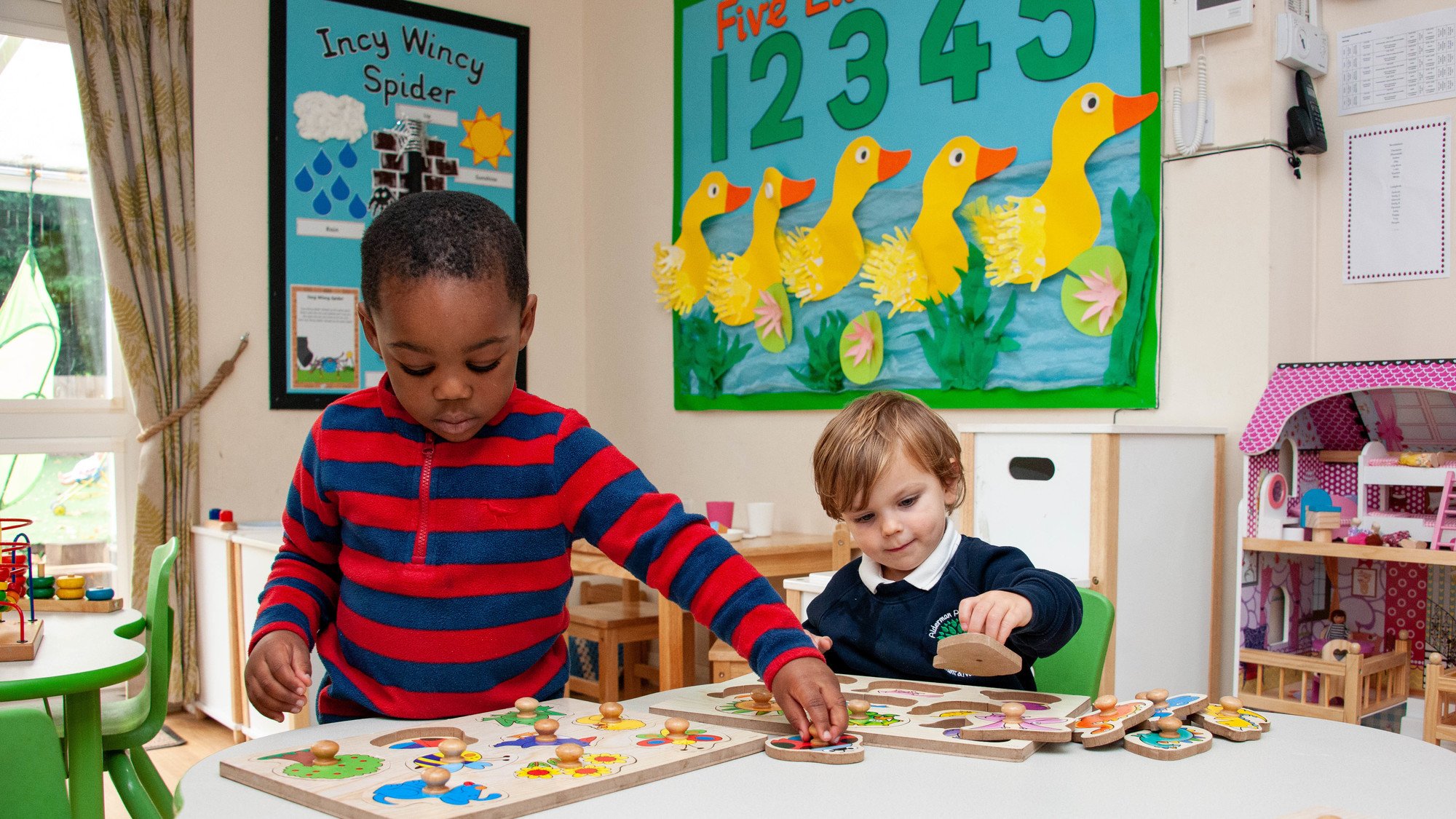 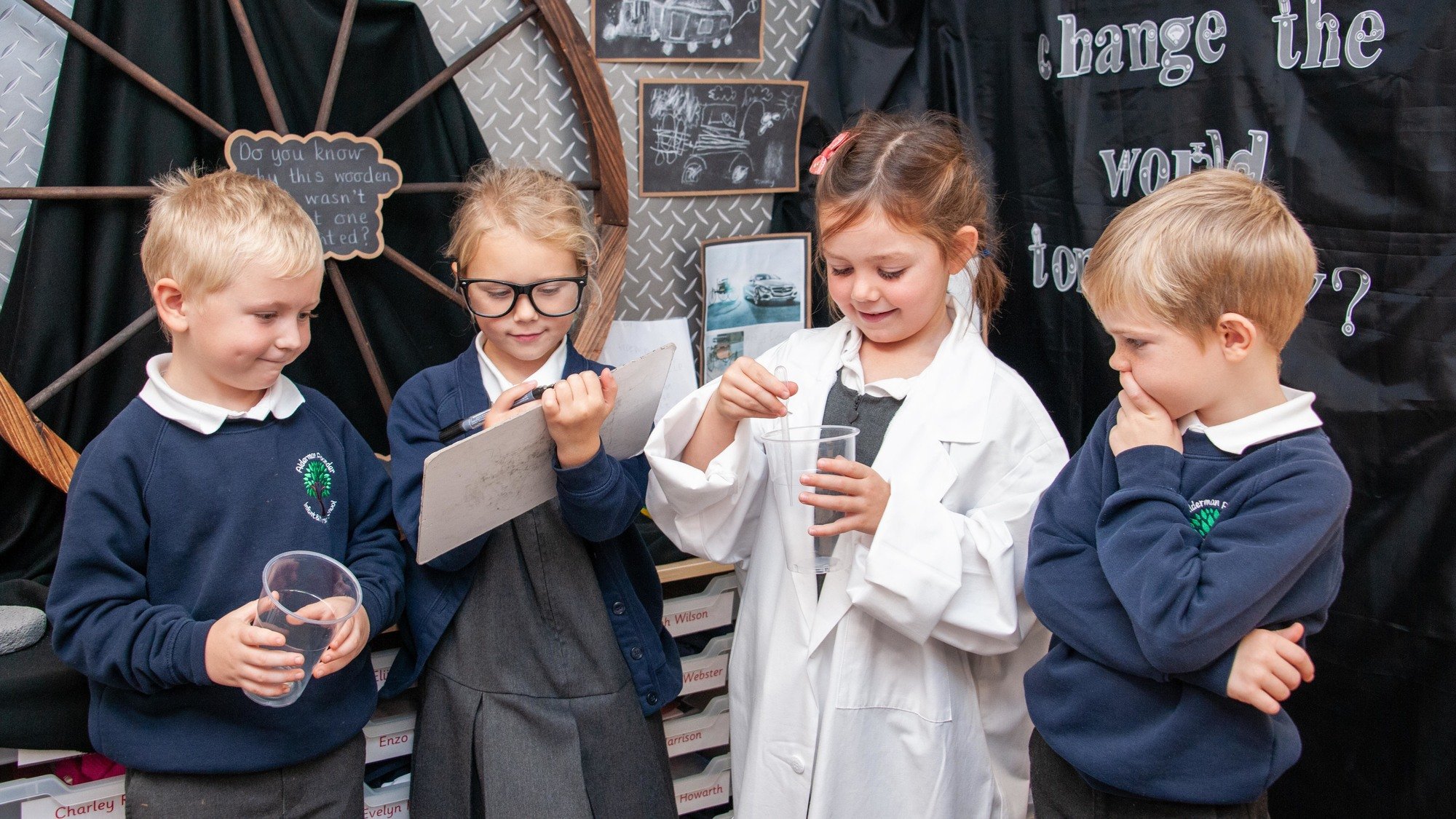 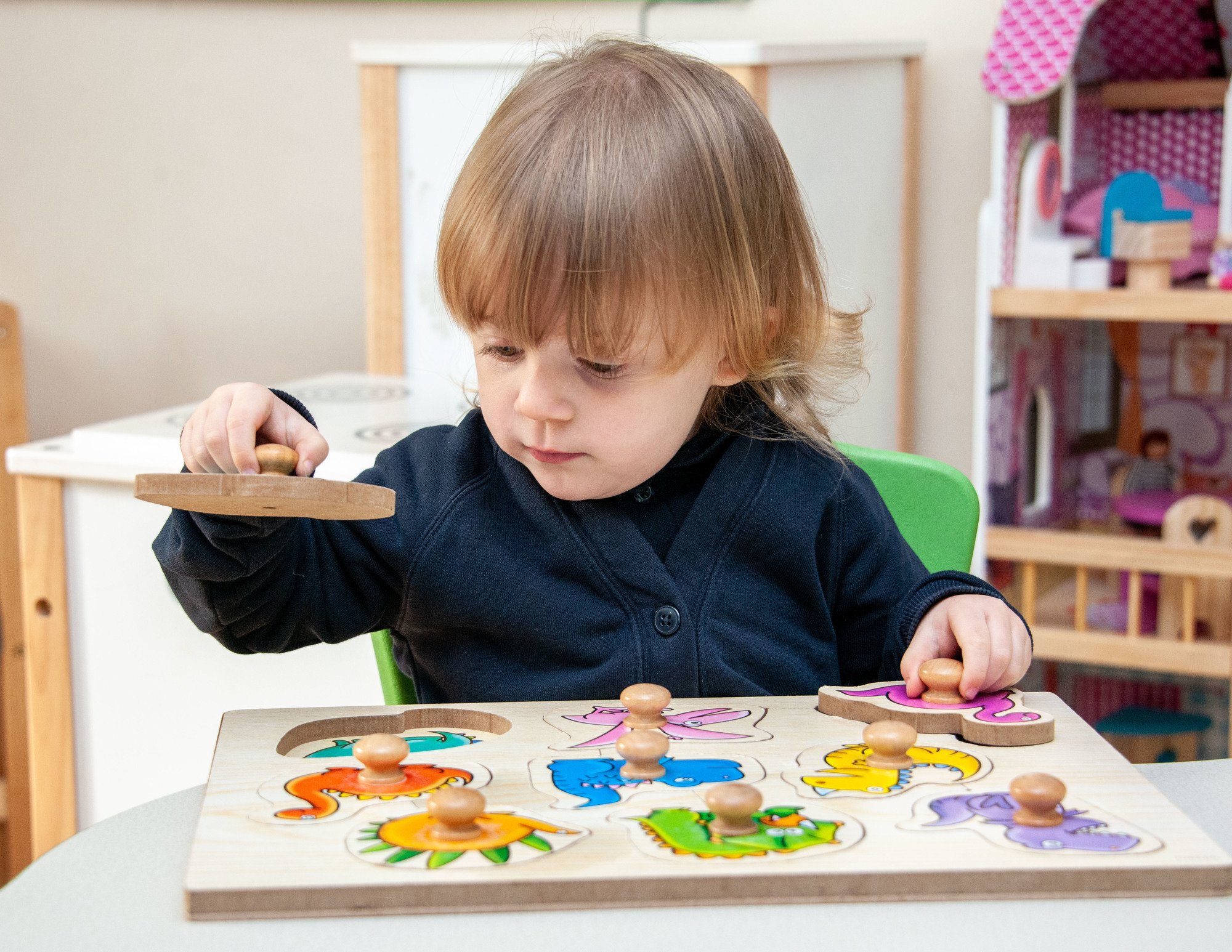 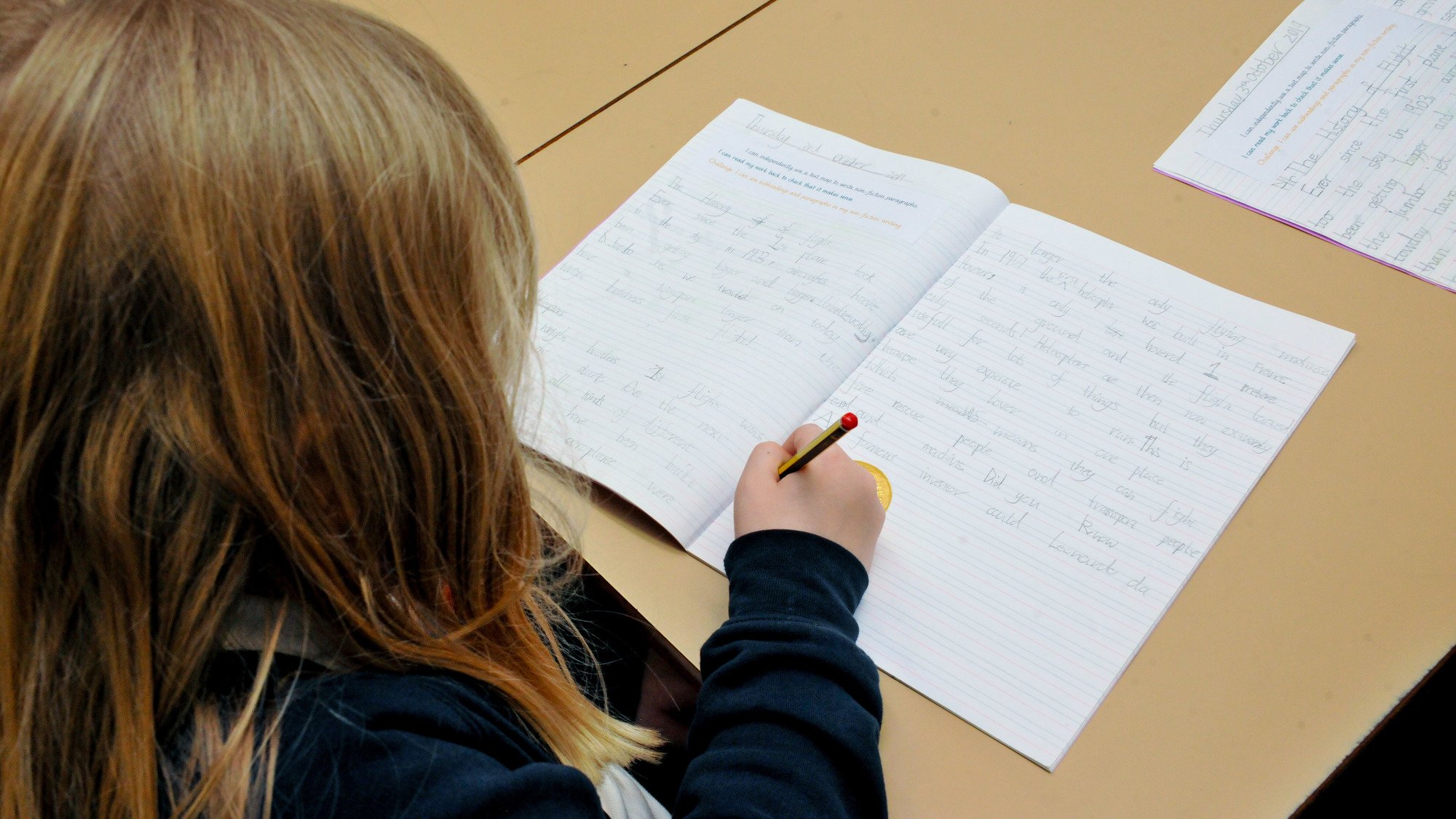 As a school we are very keen that children should have a voice, and are heard. One of the ways we do this is through our Children's Government. We have tried to help our children appreciate the British political system at an age-appropriate level. Each autumn we invite children to put themselves forward for the Children's Government.

Those who want to stand are asked to produce a manifesto that is shared with the whole school. Posters are put up in each classroom and around school, and/or videos are shared. A summary is given to class teachers to share with all children. During the week the candidates are encouraged to talk to their peers and share why they should vote for them.

Following that we hold an election day, complete with polling booths and voting slips. Each child is allowed to vote for one candidate, regardless of which year group they are in.

Votes are carefully counted by one of our governors.

The winners are announced and congratulated, along with all the other candidates who stand for election. We are very proud of everyone who takes part.

At our first meeting we elect each child to an office within our government.

The government meets weekly, except for in exceptional circumstances. The ministers consider a range of issues and projects, some tasked to them by the senior leadership team, some at the suggestion of the ministers themselves. Currently they are looking at the following issues:

Ministers are asked to feedback to classes/whole school as needed, also to our senior leadership team.